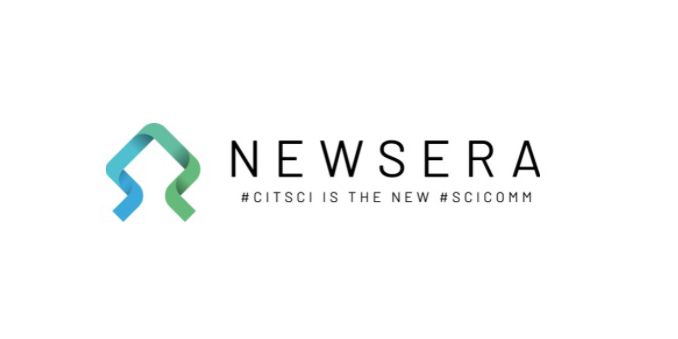 The Spanish Foundation for Science and Technology (FECYT) is involved in multiple aspects of the project, with special responsibility for improving the communication of citizen science projects for Policy Makers.

FECYT has has just published the NEWSERA Policy briefs, developed to identify challenges that these initiatives face when reaching out to different stakeholders, and to pinpoint innovative ideas to overcome difficulties and adapt to a changing science communication environment.

The relationship between science and society is evolving. People are more and more involved in science as volunteers in citizen science projects, participatory initiatives in which everyone can take an active part in scientific research. These activities make citizens protagonists in knowledge creation, in a collaborative effort with scientists, research institutions and local communities, in matters of interest for society. At the same time, public and private institutions aim to be closer to citizens in order to increase their legitimacy and good governance; evidence-based decisions are also gaining momentum in democratic societies.

For example, while citizen science projects are based on the engagement of the general public, often they struggle to reach groups outside the "usual suspects", i.e. science enthusiasts, or to involve participants for longer periods of time.

To be more effective in reaching potential volunteers and to increase the projects’ impacts on the public, NEWSERA’s advice is to foster public engagement to promote open knowledge and involve people within the research process, especially already-established local communities. Moreover, involving citizens in each step of the scientific research allows to form an alliance between scientists and citizens that is beneficial for both. A network of well-informed citizens can also be a valid ally in fighting fake news on scientific issues through the promotion of critical thinking.

Other groups, such as academic scientists, policy makers and entrepreneurs, can be even harder to reach but equally precious for citizen science initiatives. Involving researchers can amplify a project’s reach among research institutions and help to promote open science. And teaming up with policy makers and industries can turn citizen science into a catalyst of innovation, but might also be a way to aim for openness and accountability in the public and private sector.

Science and data journalists are an underestimated stakeholder as well: the data gathered or produced by citizen scientists can be a great source for news stories, especially local ones. Being aware of the media environment can also help to spread the word about projects, increasing their impacts and raising public awareness.

The Spanish Foundation for Science and Technology (FECYT) is involved in multiple aspects of the project, with special responsibility for improving the communication of citizen science projects for Policy Makers.

About NEWSERA
NEWSERA is a EU project funded in the Horizon 2020 Research and Innovation program under Grant Agreement n. 873125.